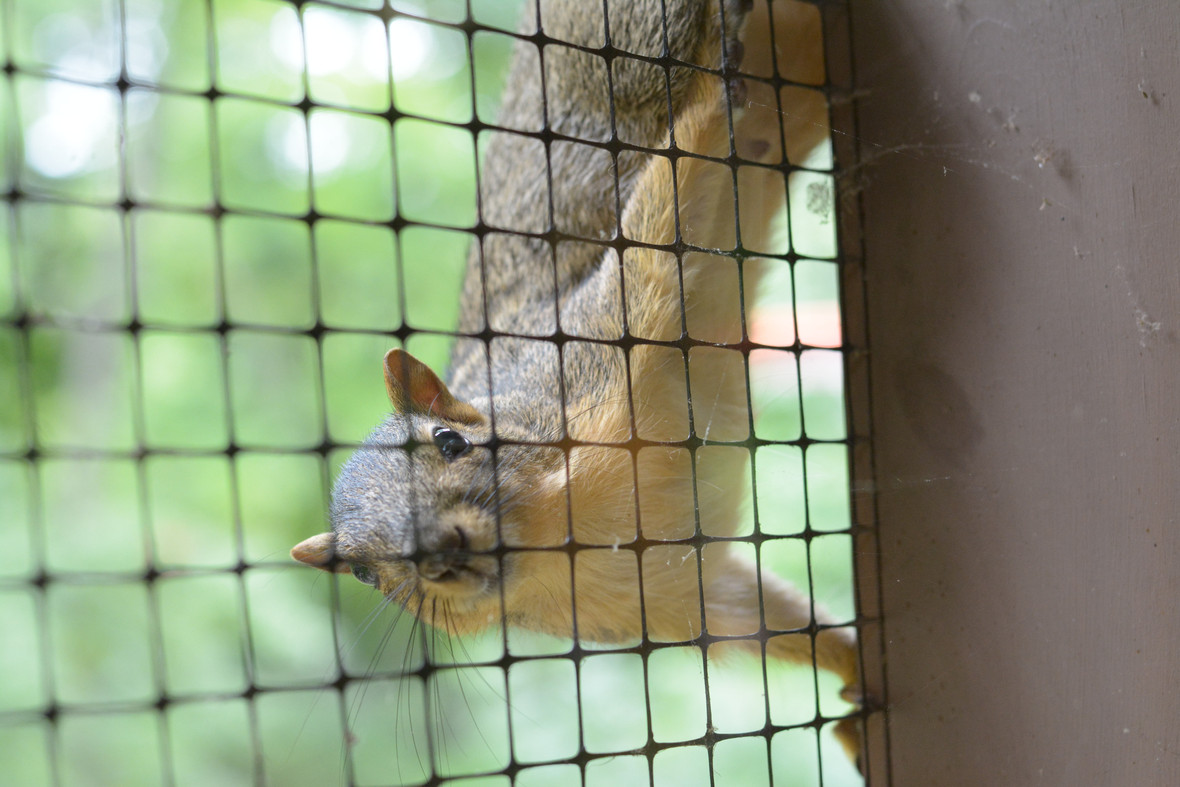 A mischievous Fox Squirrel trying to steel seeds from the bird feeders.

The nature center at the Rocky River Reservation has a several bird feeders set up outside of it's windows. We visited yesterday to see some honey being extracted from honeycombs. That didn't take too long, so after we finished watching that, we decided to hang out by the feeders.

There were also some humming birds. I've never seen one in person, so I was happy to finally be able to see one. I think it was a rufous hummingbird but I'm not %100 certain. Still, it was nice to see one in person.

Some photos I took at the bird feeders at the Rocky River Reservation.