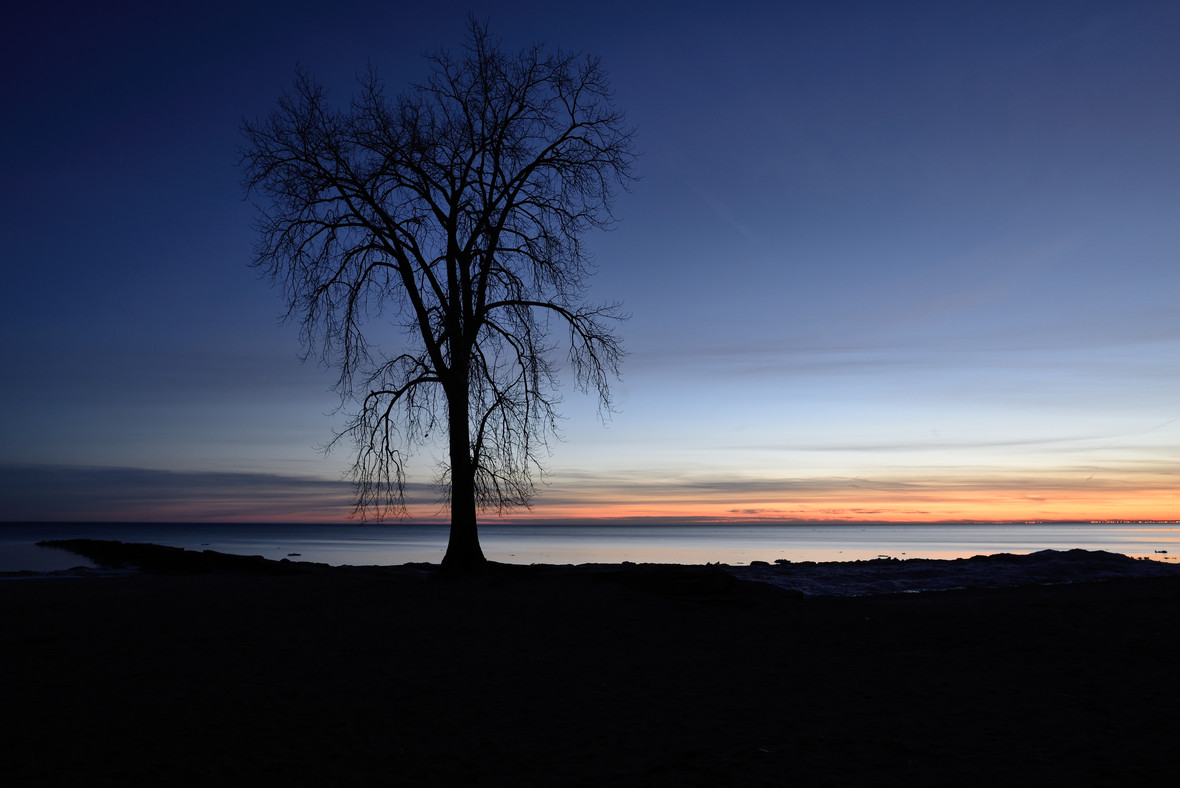 A lone cottonwood tree near Lake Erie at Huntington Beach.

Photos from around Cleveland

I'm still getting the hang of shooting with this 20mm lens. It's a tough focal length unless you have the right size subject. I think I got some cool photos walking around Cleveland and taking some landscape photos.

The landscape photo was taken at a local beach I stop at before I go to work some days. The only thing that is hard about shooting at this spot is the beach faces north. I can't always frame my subjects with the light I want.

The other two shots I took while taking the train to downtown Cleveland. My first stop was the Westside Market on the near westside of Cleveland. It's a neat old public market where you can get fresh produce, meat, bakery, and hot food. The other photo is from the Euclid Arcade. It's an old shopping mall in downtown Cleveland that was converted into a Hyatt hotel. It doesn't look like much from the street, but the interior is really cool.

Some photos from around Cleveland with my 20mm prime.